The Story of Miho Pracat 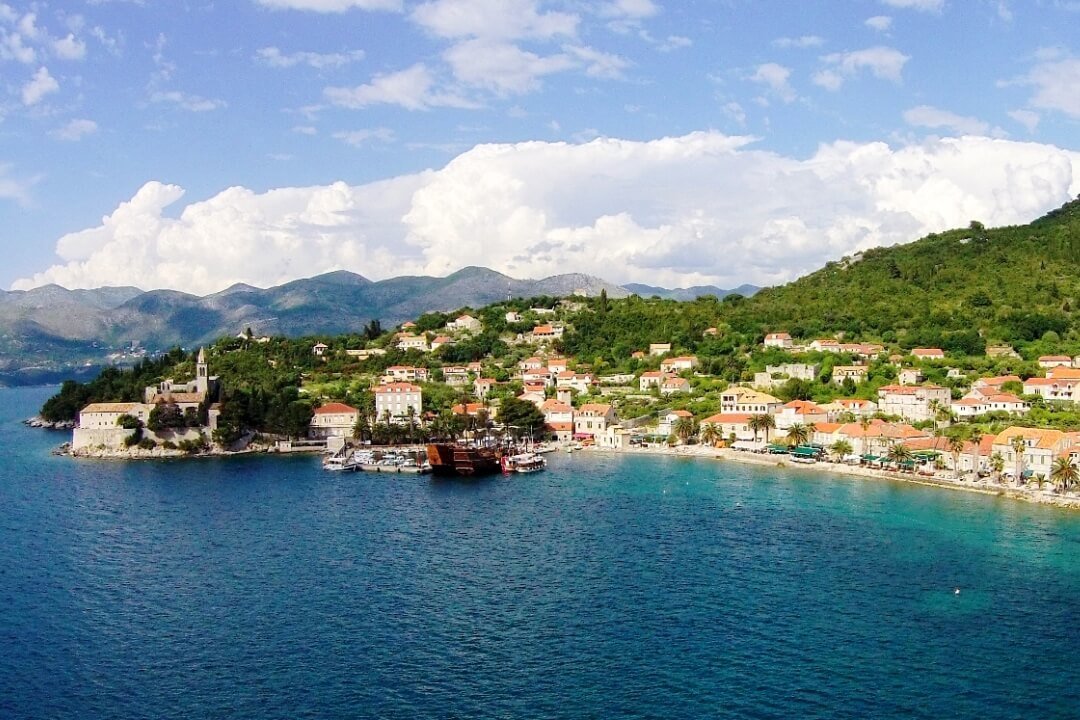 Miho Pracat was born on Lopud island in the 16th century. This period of Dubrovnik Republic’s history is known as the “golden age”. Miho had everything that a young boy needs to grow up as a satisfied, confident, and intelligent person. Despite that, his life wasn’t just a bowl of cherries. 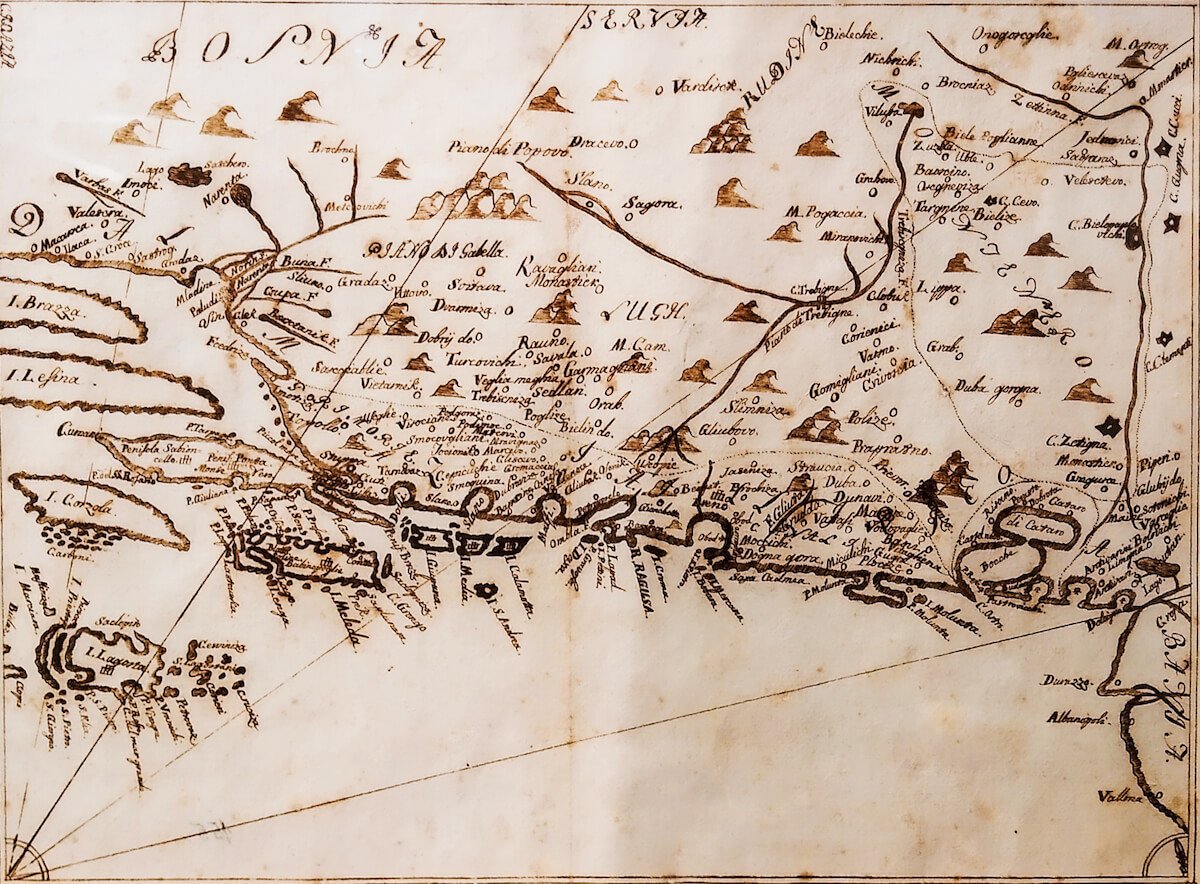 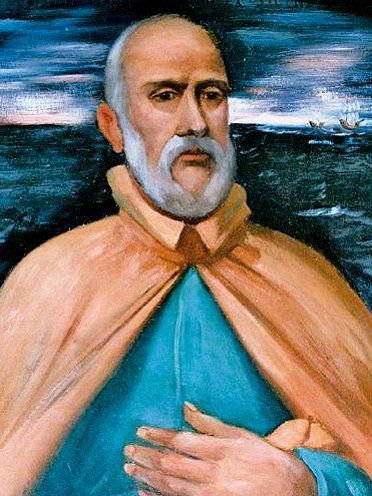 Miho spent his apprenticeship on the Galleon St. Catherine with his uncle Đivo. Like every other boy, he did what was necessary on the ship. It usually included the worst jobs as scrubbing the deck. Above all, he attended elementary school in the Dominican monastery on the island. We can assume how this discipline helped him to become one of the best shipbuilders, merchants, and bankers of the Dubrovnik Republic. Miho was twenty-one years old when he sailed a family’s ship for the first time as an independent commander.

Not only that he had a life full of adventures, but also he was forced several times to start everything from scratch. At this point in his life, he felt at the lowest. Now it is a good time to mention a local legend about Miho and a lizard. In a moment of frustration and failure, Miho noticed a lizard climbing a wall. He watched the lizard climb and fall two times until the third time lizard finally climbed to the top. This was an inspiration for him to pursue, and not to give up.

Led by that, he survived the crisis of the price revolution and became the richest man in Dubrovnik. Despite it, Miho stayed humble. When Spain was in a serious crisis due to a lack of access to food, Miho and his ships full of grain sailed to Spain. According to a legend, King Charles V was shaving, and he asked Miho what he wanted as a reward. He replied: I am rich enough not to ask for wealth, and desire no honors because I am king on my ships. I request no title because I am a resident of the Dubrovnik Republic. However, I kindly ask Your Majesty to present me with this scarf for shaving as a remembrance of your grace. This scarf was kept in the parish museum on Lopud until it was transferred and now is stored in Dubrovnik Bishop’s Palace treasury. 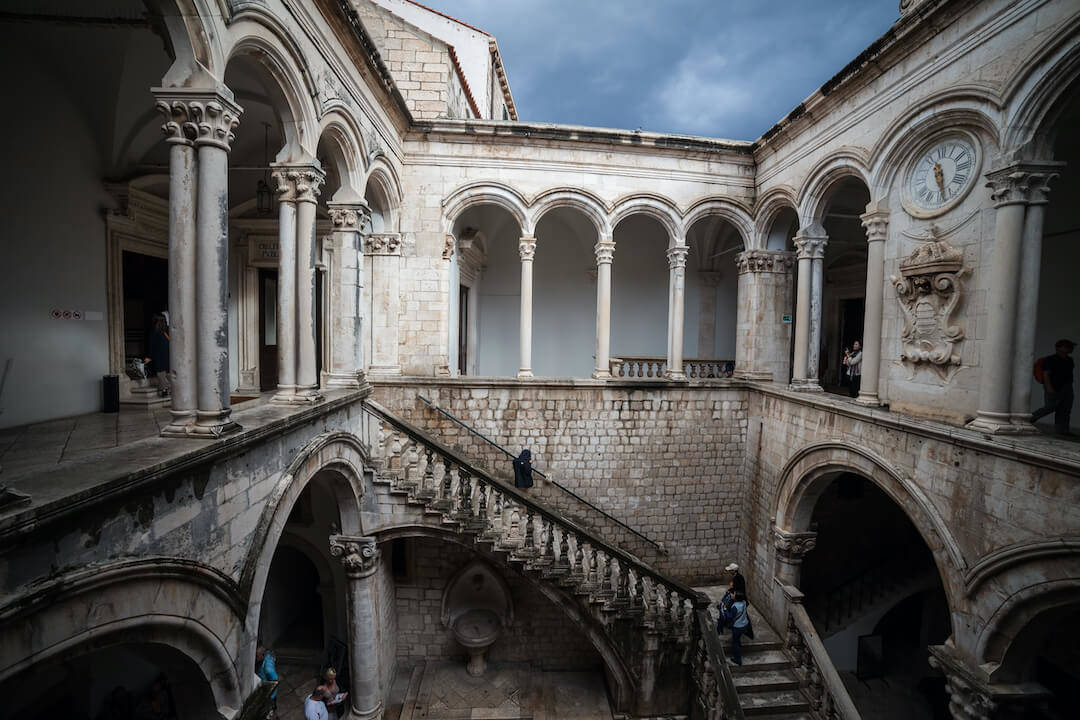 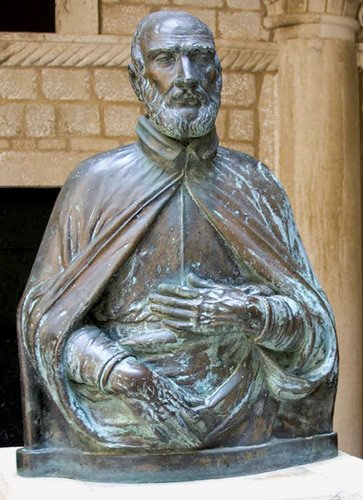 Miho Pracat died on May 20, 1607. He owned 15 properties on Lopud, in Gruz and in the suburbs of Dubrovnik. In the will he left everything to charity (including the money for development of hospitals, Franciscan monasteries, help for the poor, a ransom for the captive citizens of the Dubrovnik Republic). He was buried at the Frias Minor Cloister in Dubrovnik.

Throughout the existence of Dubrovnik as an independent state, the Dubrovnik Senate very rarely erected monuments. They believed that all people must be prepared for renunciation, suffering, and sacrifices when it comes to the prosperity and freedom of the Republic. Only four people earned this special and truly rare honor. Those were Miho Pracat, Ruđer Bošković, Nikola Bunić, and Trajan Lalić. Moreover, during the Republic, only one bust was erected. The bronze bust was made by sculptor Pier Paolo Giacometti in 1637.

It has a simple inscription Miho Pracat a deserving citizen, 1638. 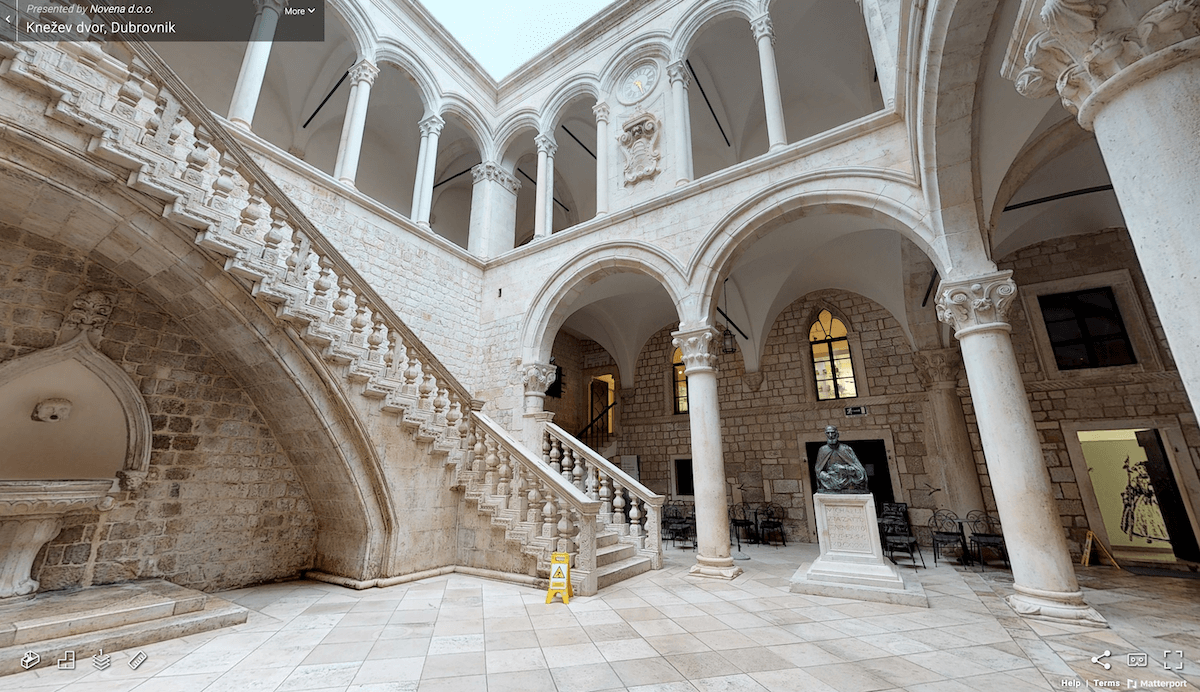