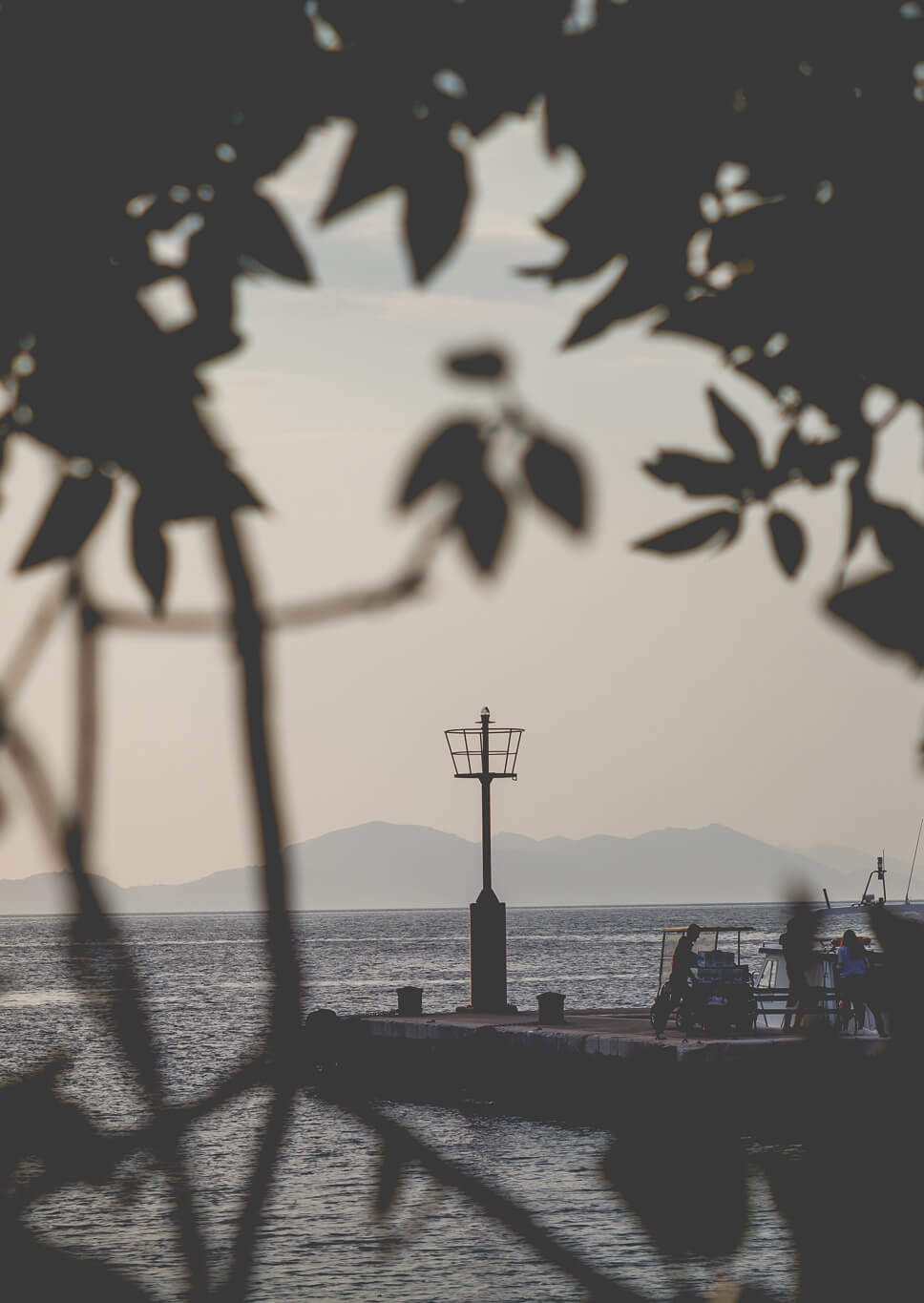 It is the year 1427, day 21st October. A new outbreak of the plague on the Lopud island just started. This is not the first outbreak on Lopud in that time. The same happened in 1416 when 3200 people died in two months on the territory of Dubrovnik Republic.

It is the year 1427, day 21st October. A new outbreak of the plague on the Lopud island just started. This is not the first outbreak on Lopud in that time. The same happened in 1416 when 3200 people died in two months on the territory of Dubrovnik Republic. That time plague was unquestionably quite severe and affected all parts of the Republic. As a result, it’s no surprise that this time the government was much more cautious. If you think that measurements on covid-19 are harsh, maybe you will change your mind after reading the following.

Measurements against plague on Lopud island

The Rector (comes insularum) was in charge to transfer all those infected and their families to the nearby unpopulated Ruda island between Lopud and Šipan. It was proclaimed that no one should go to or leave Ruda island. All those who violate this instruction will be punished. The householder will lose his right eye and all other family members will be stamped on their faces.

However, just two days later the whole Lopud was infected. Protective measures were increased. One nobleman with two ships supervised the Lopud island and made sure that islanders do not interfere with the others. Nevertheless, this kind of regime stopped the spread of contamination and saves the rest of the Dubrovnik Republic territory. 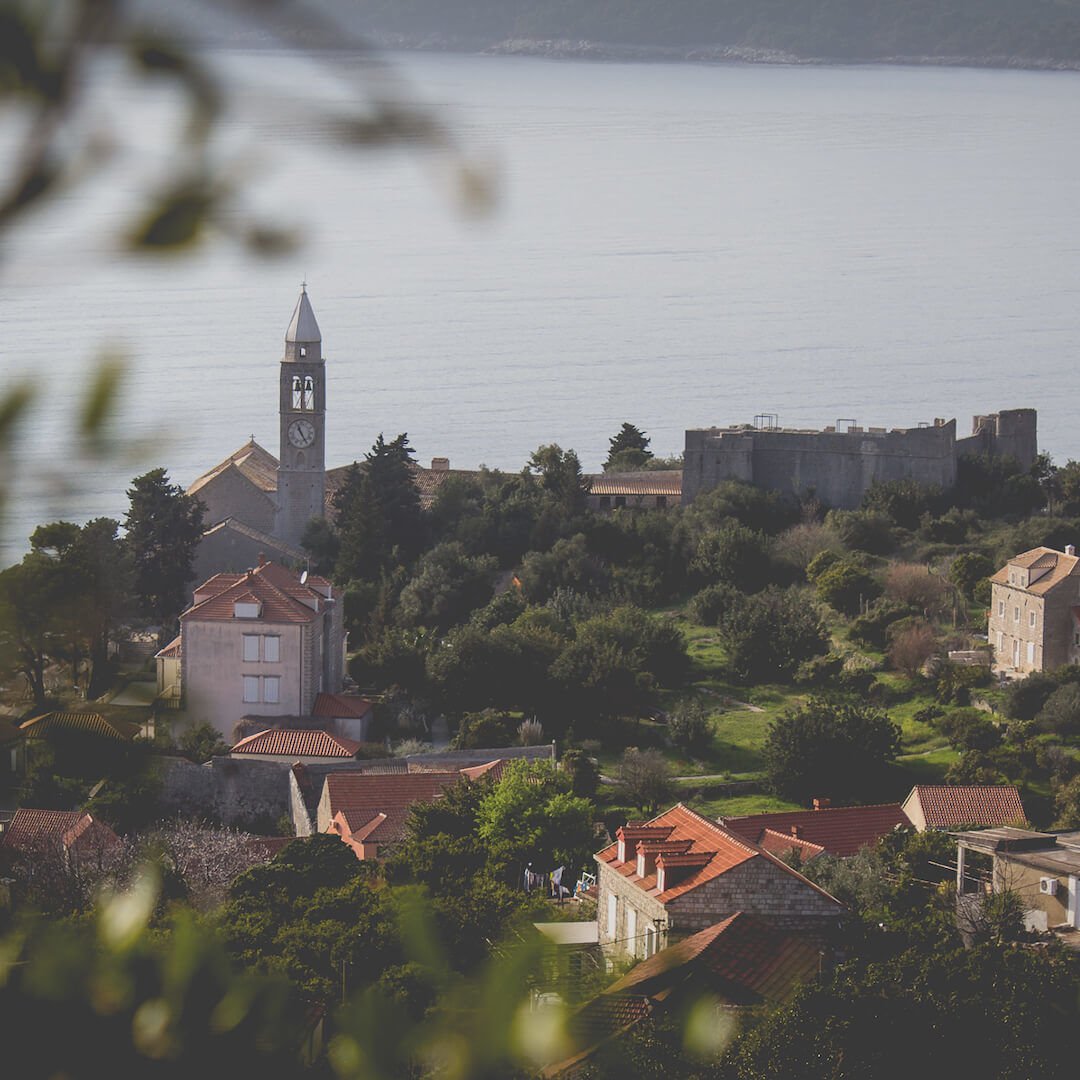 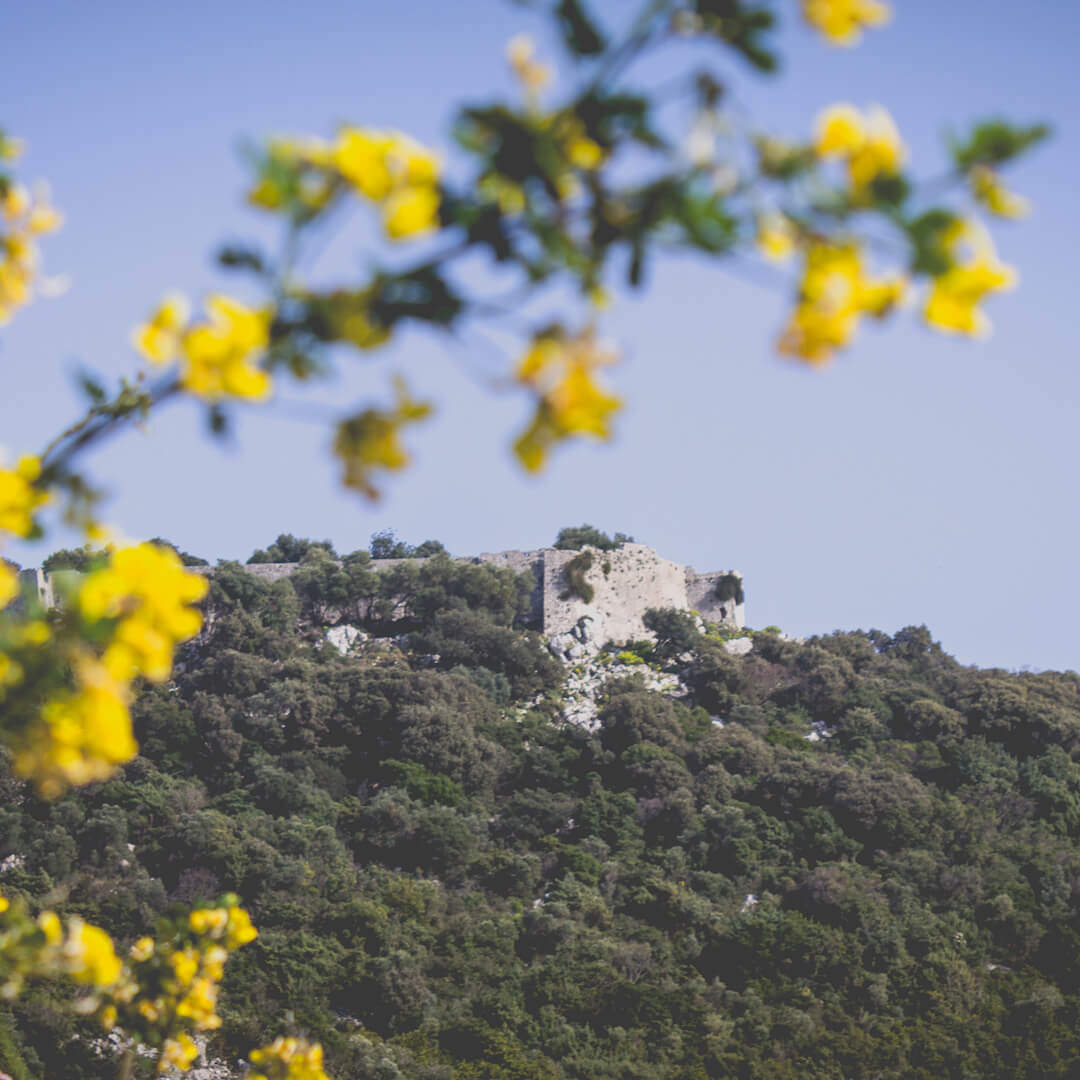 What is the plague, and how was it spread?

Plague is caused by bacteria “Yersinia pestis”. It is transmitted when a person is bitten by fleas carried by rodents. During the middle age, it was believed that plague was caused by God as punishment, a position of the planets, the fall of meteors, comets, earthquakes, eclipses, and witches. However, we know now that the rise of international trade which created large economic networks, urbanization, and a lack of medical knowledge contributed to the disastrous spread of the plague. The Black Death (1347) remains the most devastating pandemic in human history which wiped out about a third of Europe’s population. In return, however, the disease helped catapult crucial advancements in microbiology, medicine, urban planning, and sanitation methods.

Have you heard about plague doctors?

The plague doctors in the Dubrovnik Republic were kacamorti. Their special suit was made of heavy wool and coated with wax. It included a recognizable long-beak mask which they filled with various herbs or essential oils. For the examination of patients, they used a long stick.

This plague doctors’ official outfit became a norm in 17th century. If you are interested to find out more about why doctors wore these strange masks and clothes, have a look at this interesting 4 minutes’ video published by Smithsonian magazine.