Twentieth-century monuments in Dubrovnik and its surroundings have been systematically neglected compared to those of previous centuries. For this reason, we are witness to their rapid disappearing.

The Grand Hotel on Lopud island is a magnificent example of all challenges that Twentieth-century inheritance relives in our time. 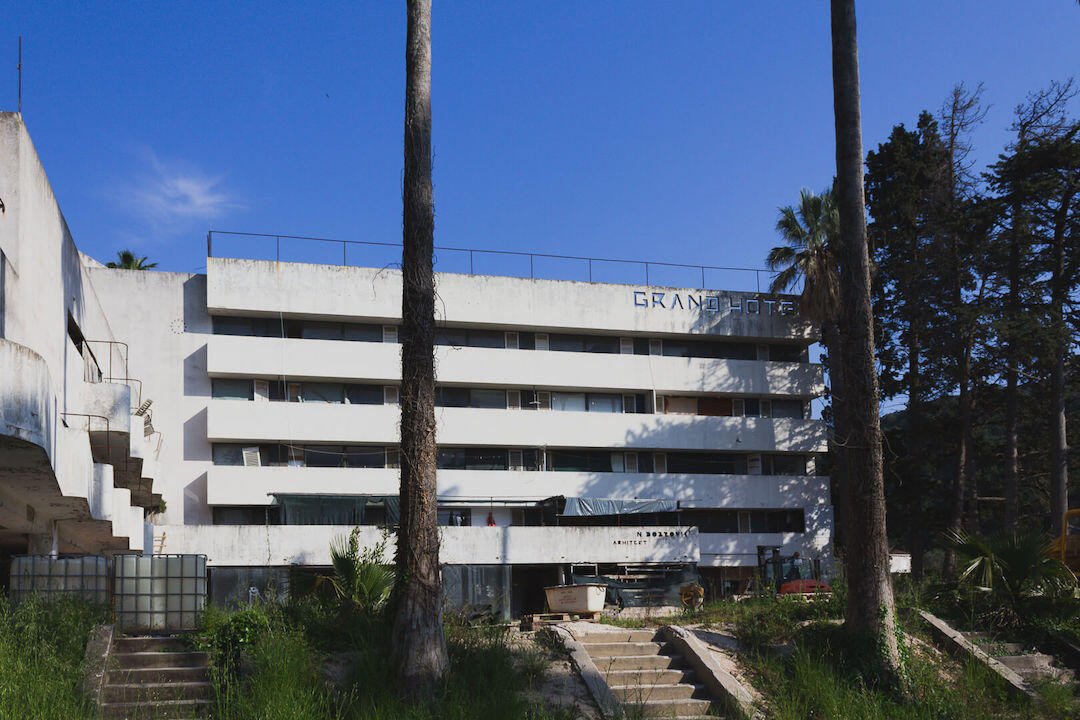 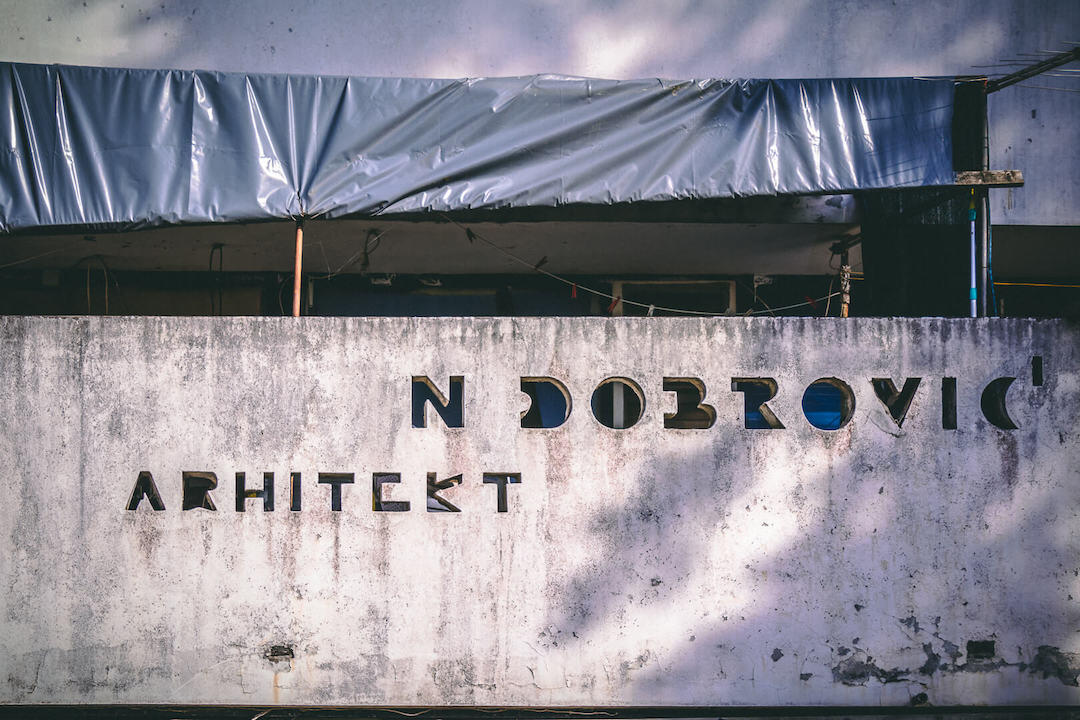 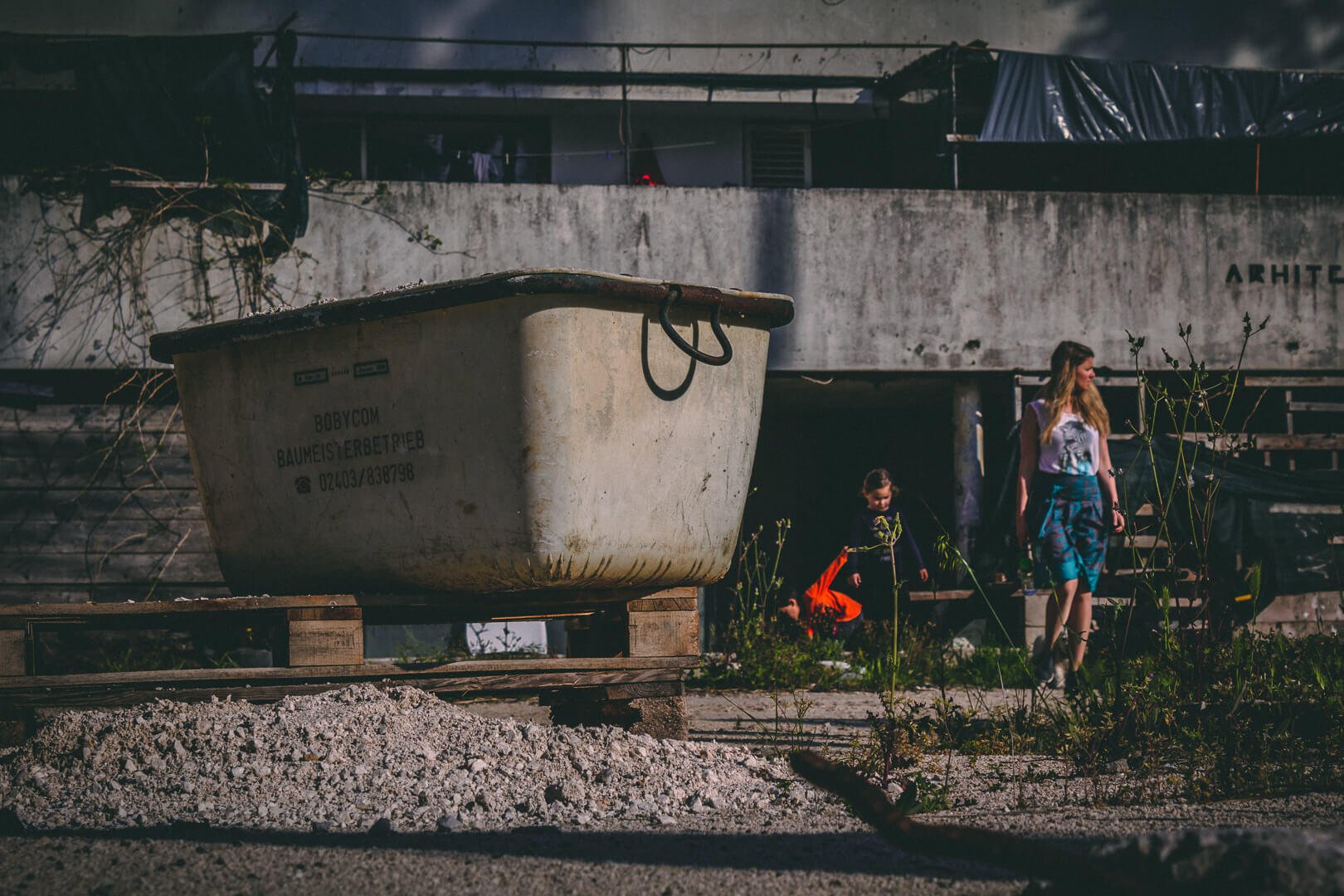 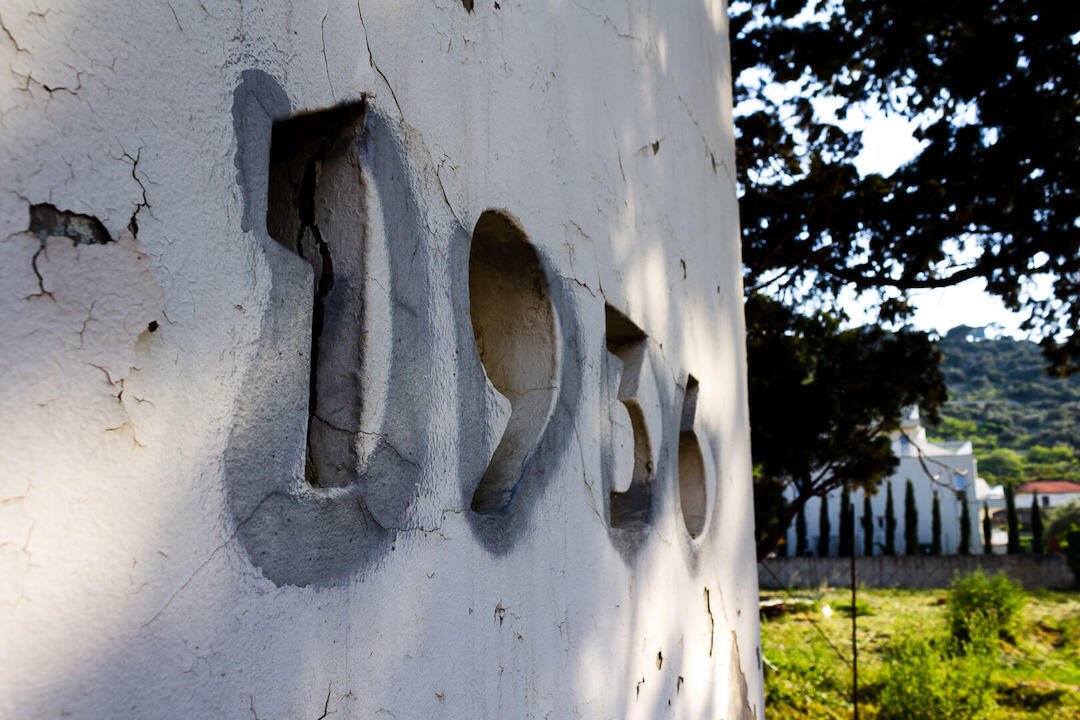 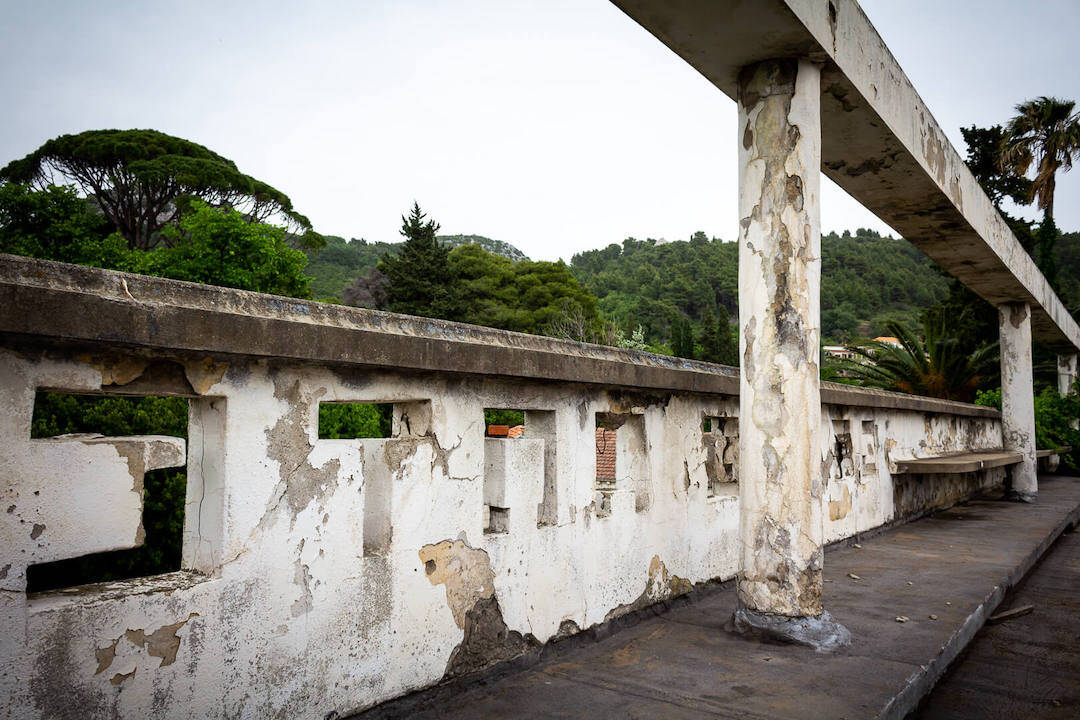 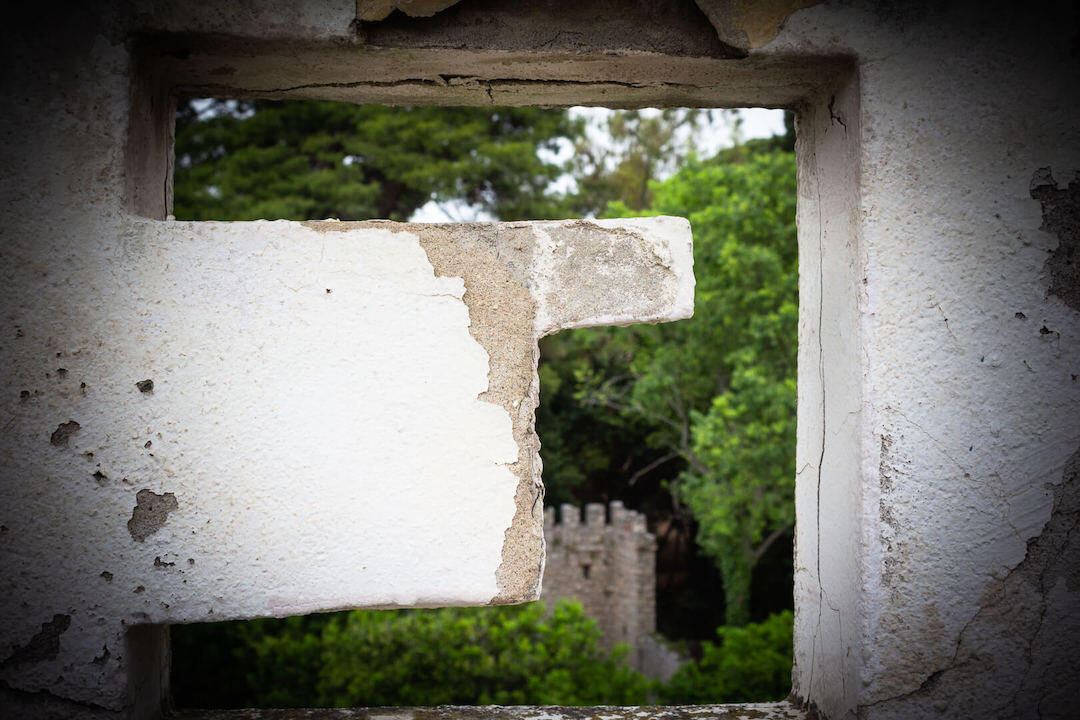 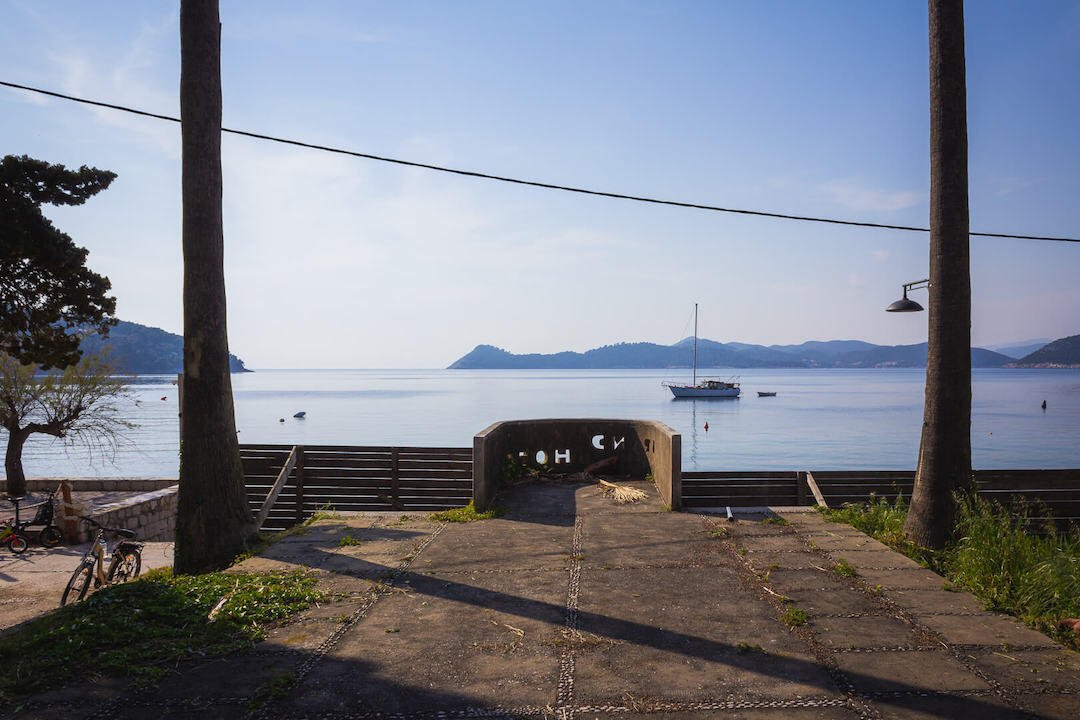 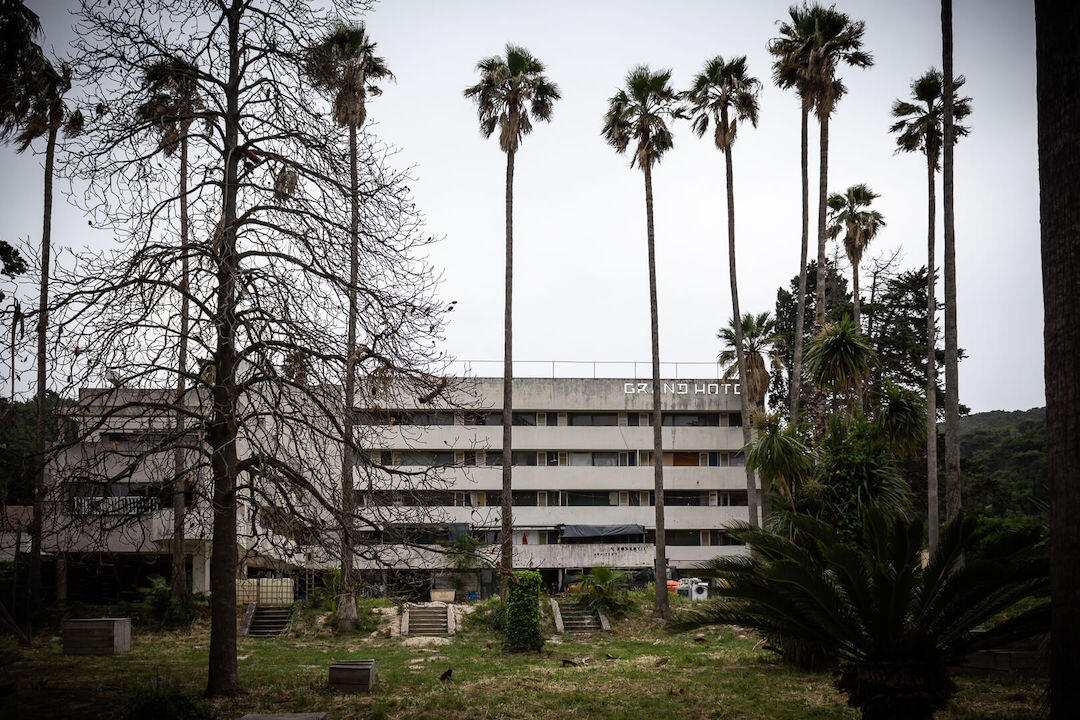 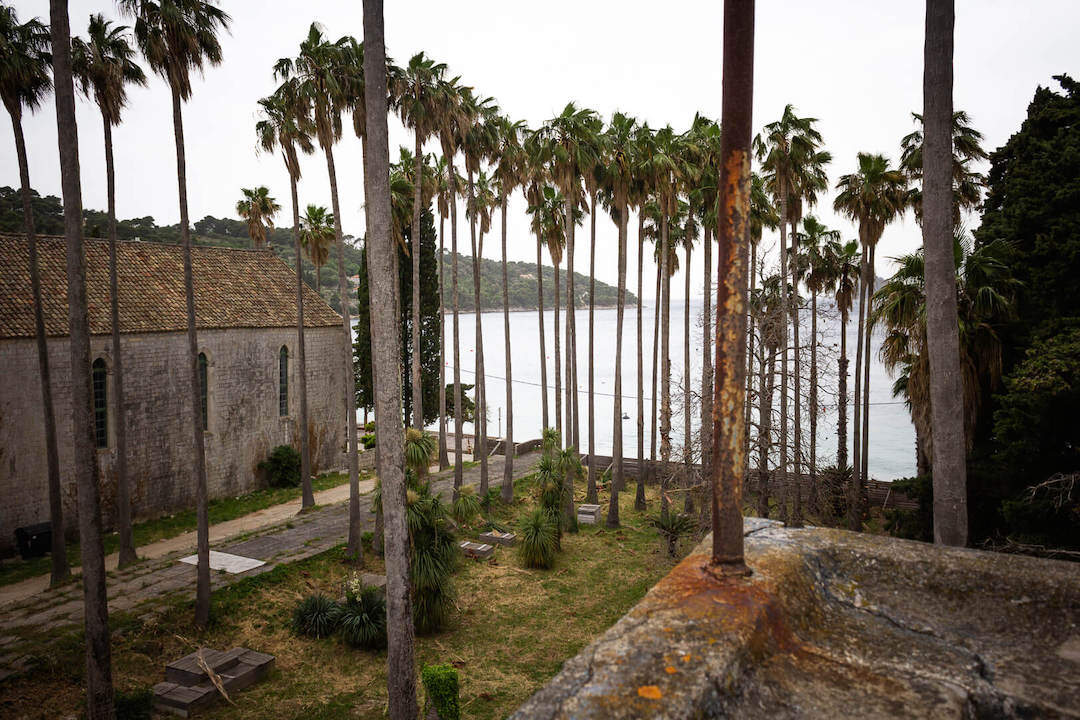 Grand Hotel by architect Nikola Dobrović is valuable as a work of modern architecture from the time before World War II. The main characteristic of his work marks the profound understanding of timeless architectural occupations between form, construction, materiality, space, and place. He brought those ideas in Dubrovnik around the 1930s.

Dobrović had a clear overview of the natural capital of the island environment. He was oriented towards its surroundings, building a machine for the summer holidays. Dobrović realized five of Le Corbusier’s principles of modern architecture: a skeletal structure, an open ground floor, continuous horizontal windows, a flat roof, and partly a free plan.

The construction of the Grand Hotel was a turning point in the history of one small island. 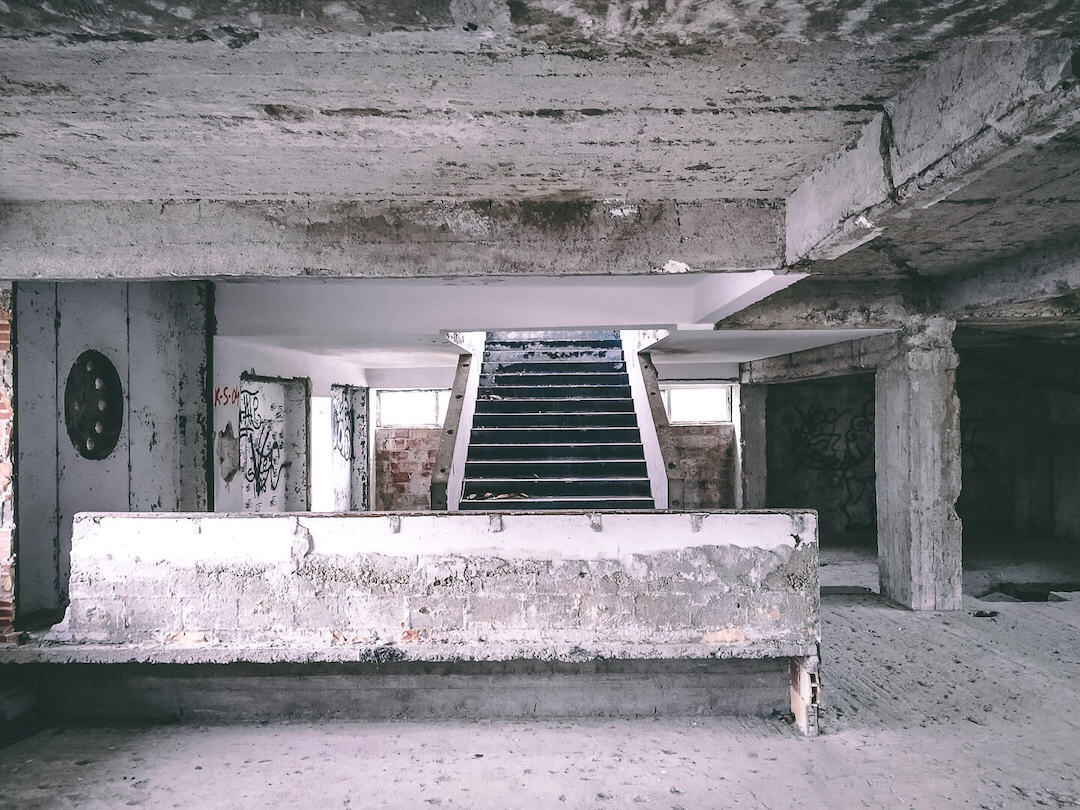 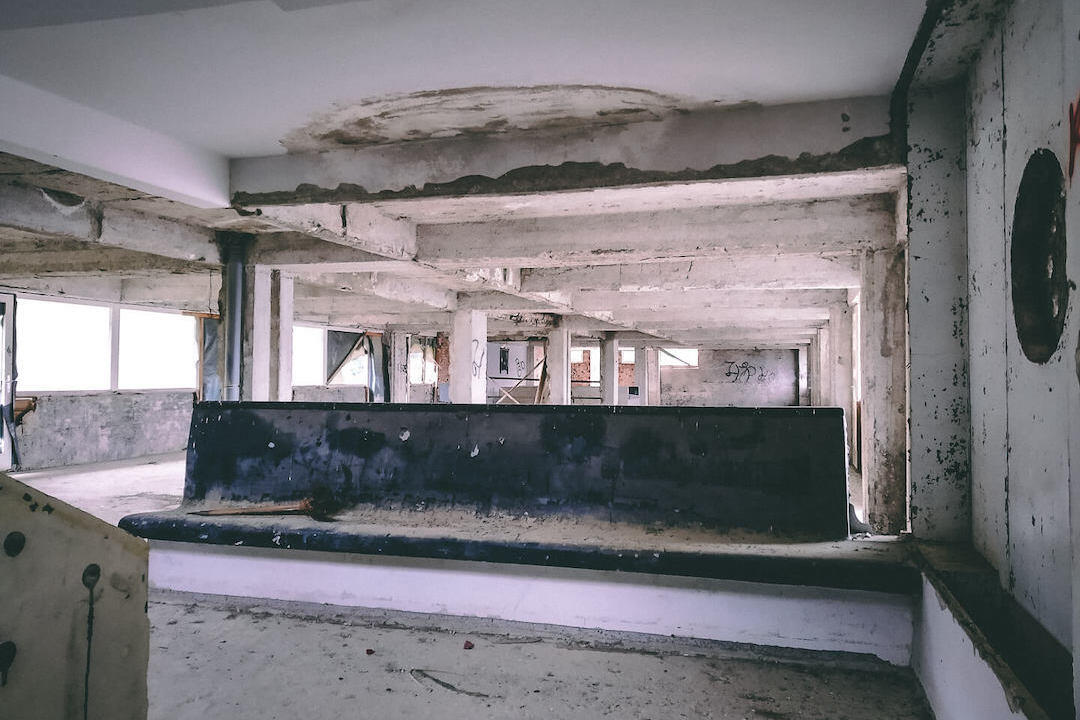 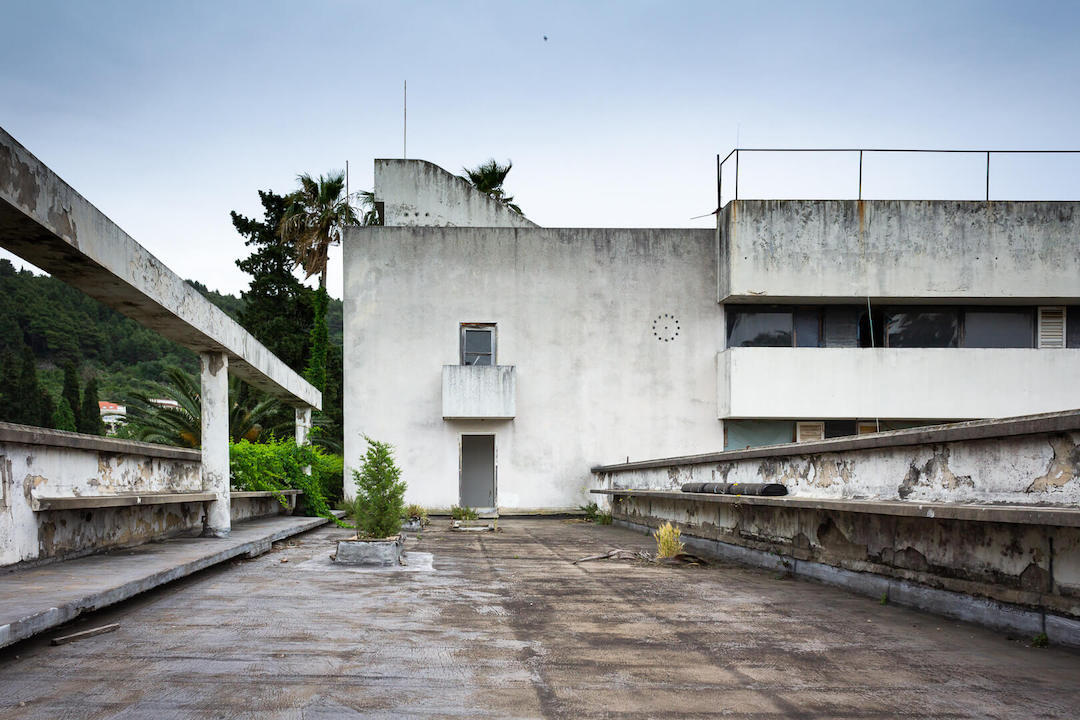 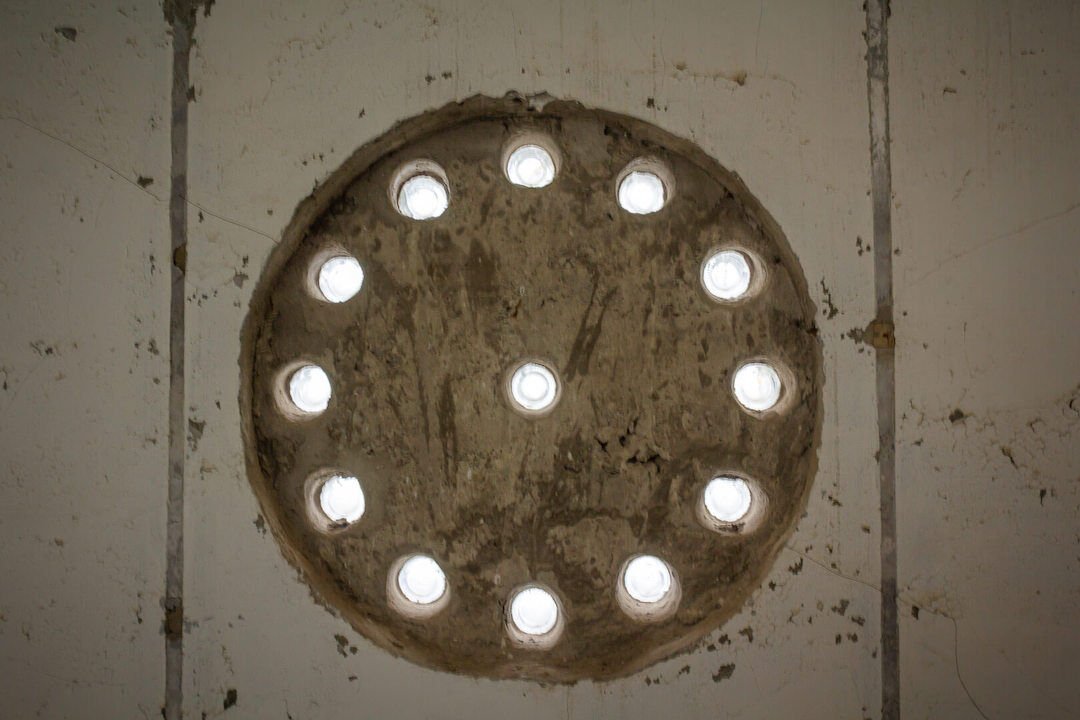 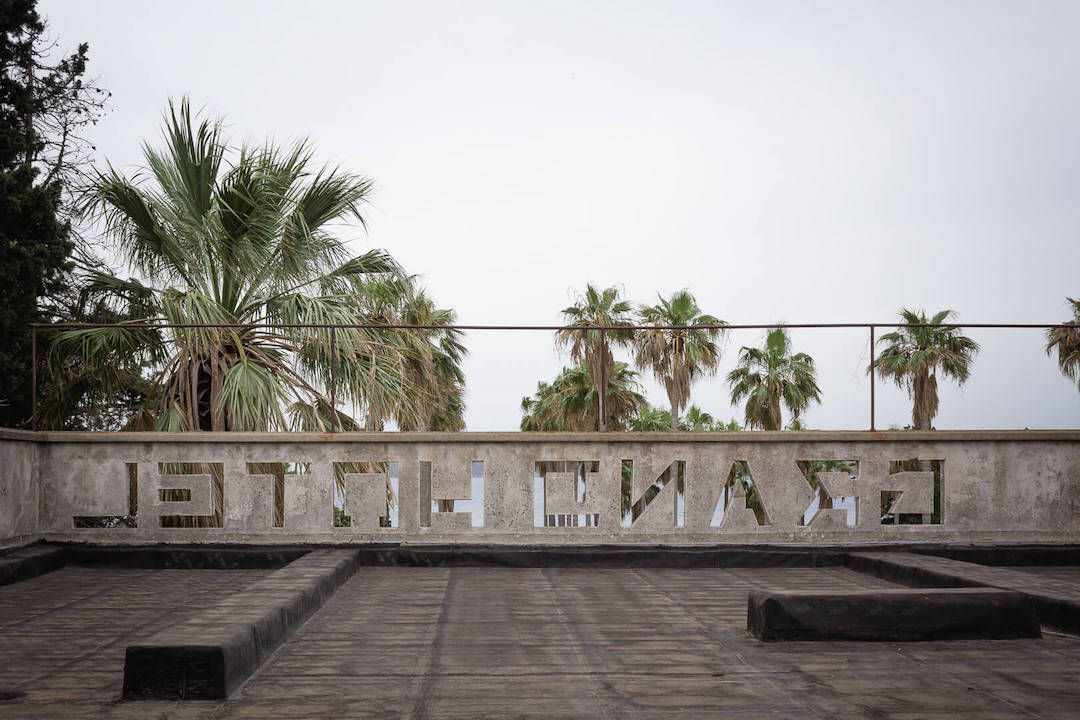 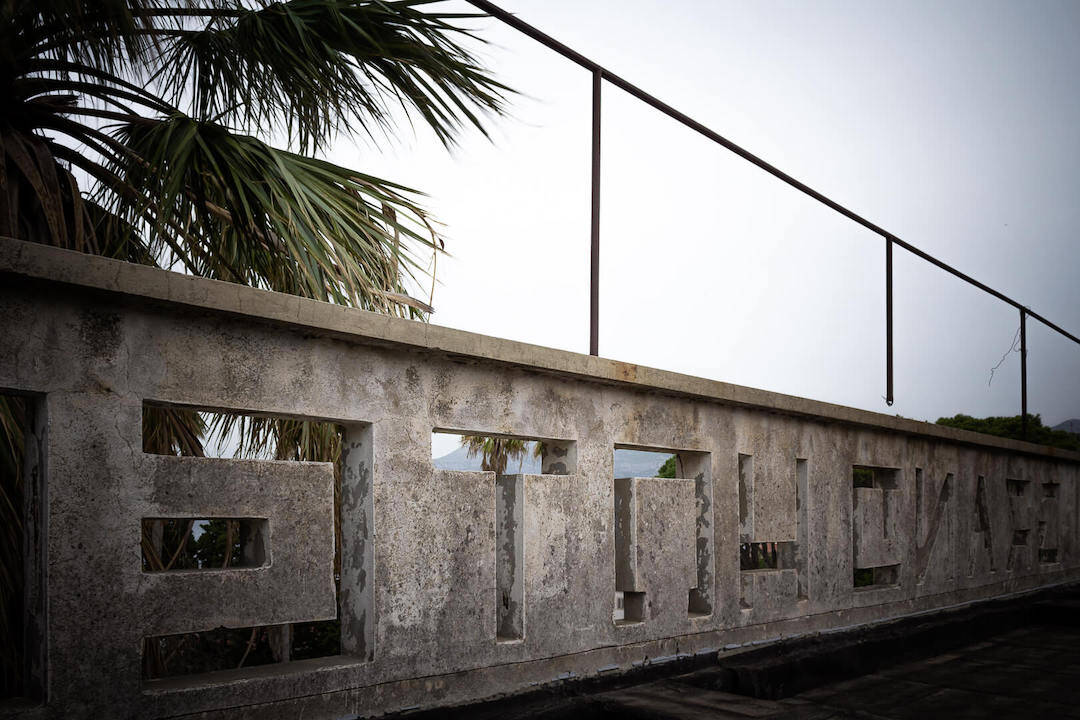 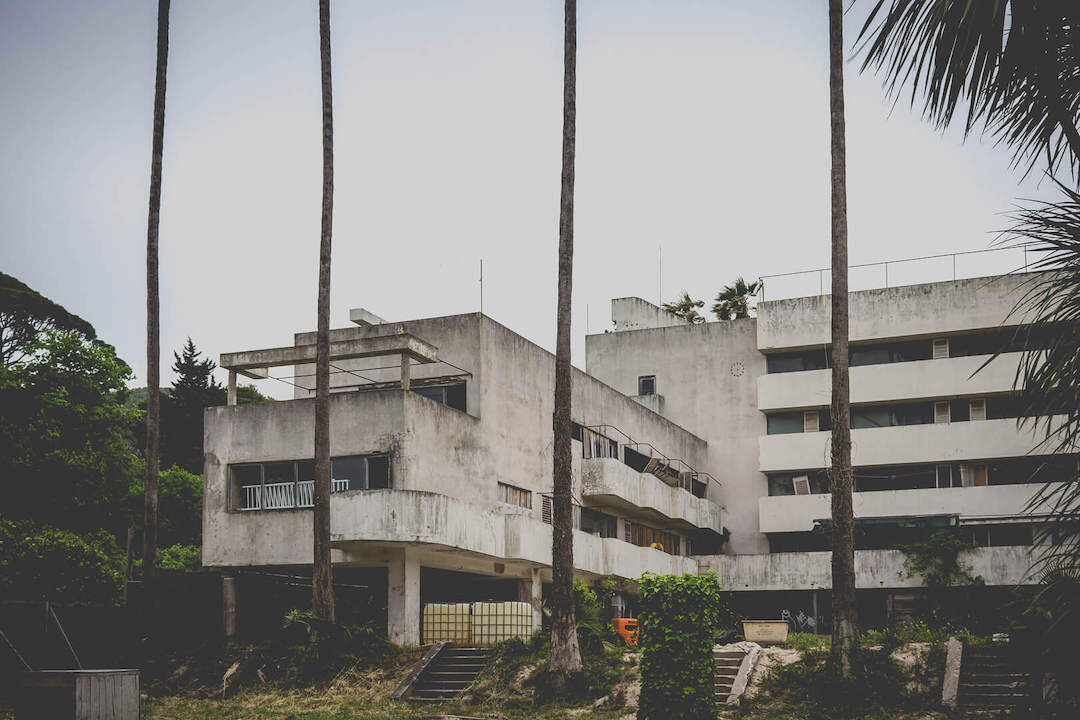 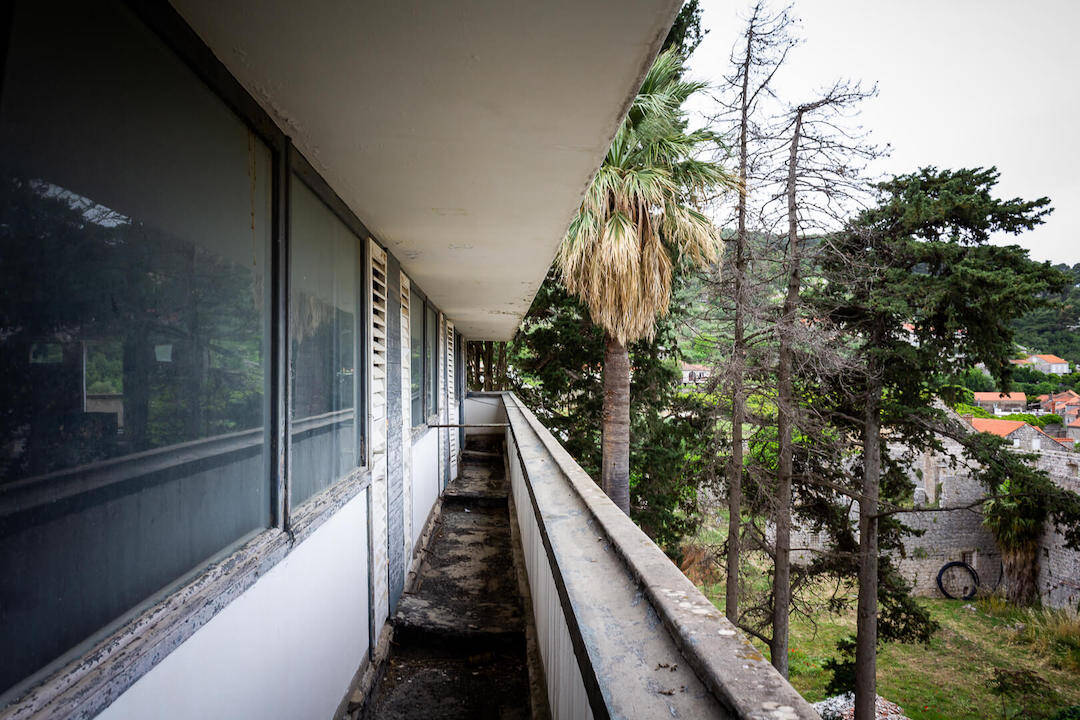 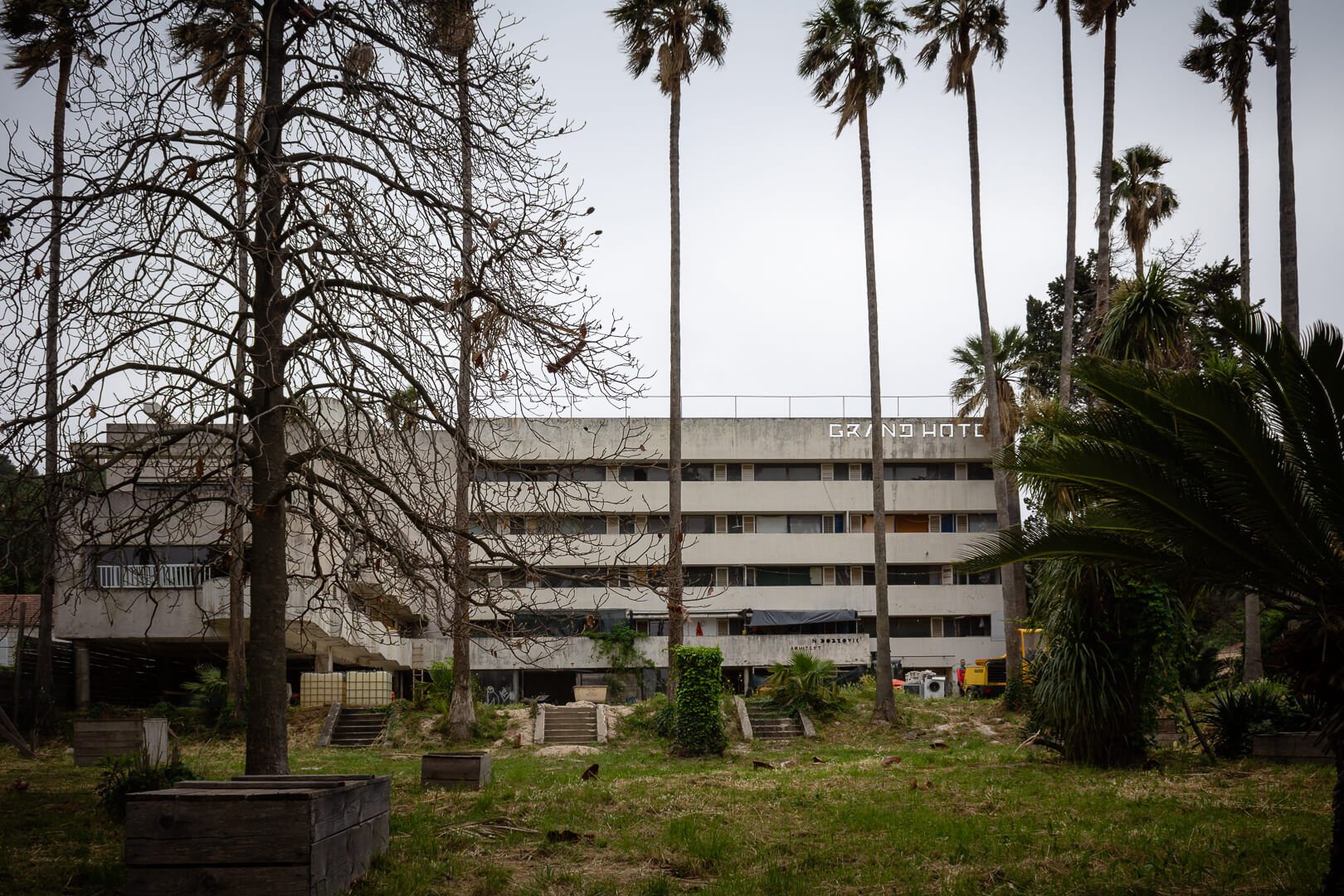 The Grand Hotel is an example of a “machine house,” which connects the spirit of the age of machines with the classical values of a location. Moreover, it represents the first reinforced concrete building on the Dalmatian coast. The hotel was designed for the Glavović family and Antun Sesane, and its construction lasted from 1.07.1934. until 10. 05.1937. For the purpose of construction in reinforced concrete, a quarry and a small stone crushing factory were opened on the island.

In front of the hotel is a garden with tropical palm trees and subtropical plants, alongside with reinforced concrete park furniture. Its holistic design was based on a passenger ship. Hotel rooms had minimal possible dimensions as cabins of the ship, and the ship decks’ long balconies. All elements were made of reinforced concrete, even sanitary parts. However, they have been replaced by standard ceramics in the 80s.

The Grand Hotel is in the central part of the bay, between the historic Đorđić-Mayneri garden and the Dominican monastery.

The building had a system of rainwater collection, which connected the irrigation of green areas to the system. The original idea is still visible such as the concept of flowing spaces, transitions between inside and outside.

The Past, present and future of the Grand Hotel Lopud

Unfortunately, during World War II, the hotel was the place where Jews arrested by the fascists in Dubrovnik and its vicinity were concentrated. After the war, the communists’ government took the hotel from the family Glavović and used it as a resort.

Shortly before his death, Nikola Dobrović wrote, “The death of a work of art only occurs after it is no longer an artistic experience or event for someone.” In the 90s, the hotel was abandoned due to a change in the social order and social property. Today, the hotel is a protected cultural asset recognized by the professional and the public.  For several years there have been efforts to renovate the hotel. However, to this day, this hasn’t be realized. According to Dobrović, the reconstruction should be carried out in a modern but unobtrusive way.

We can only hope that the current owner will see further than an excellent location and give the Grand Hotel a new appearance as it deserves.